All are true regarding desmoid tumours except?
A. Consist of large infiltrative masses that do not metastasize
B. Most frequent in old age
C. Mutations occur in the APC gene
D. Predominantly seen in women

Correct answer : B. Most frequent in old age 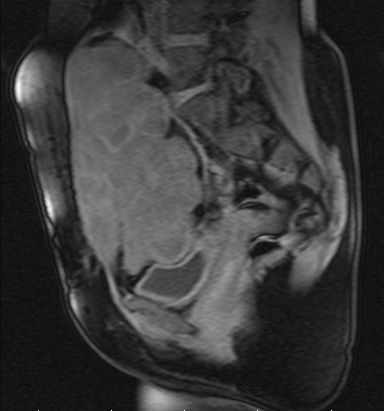 Cancel reply
Copyright © 2008-2020 PG Blazer.
Disclaimer : Although every effort is made to ensure the accuracy of the material, the authors will not be held responsible for any inadvertent errors. The information in this site is provided only as a resource for PG entrance aspirants, and is not to be used for any diagnostic or treatment purposes.